The pages of this website deal with my summer spent working with children at an orphanage called Vivre Ensemble (Live Together in French). Join me as I try to make sense of the lives of these children and the circumstances that lead to their difficult situations. 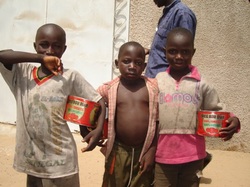 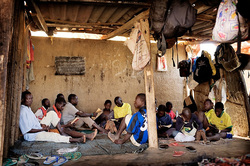 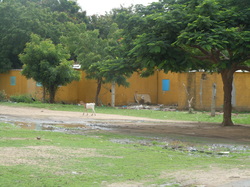